Tour du ALS works together with various ambassadors with the purpose to give ALS more attention and ultimately to defeat ALS. Our ambassadors are committed to the Tour du ALS free of charge. They do this by deploying their notoriety and / or social network in the fight against ALS. In recent years this helped raise a huge amount for the Tour du ALS. If I am able to increase the awareness of ALS through my presence or my name, I will gladly do this. For me this is a small effort, with hopefully a big impact. Even though there are 'only' 1500 people who suffer from ALS, there are 1500 too many. I met Tim van den Berg during a lecture, 2 months before he was diagnosed with ALS. Thanks to Tim and the heart-warming reaction of his colleagues at FlexFront to his illness, I started helping them 3 years ago with their actions for the ALS Netherlands Foundation. When Tim died in August 2017, they did not give up the fight and they went one step further. In 2018 they participated in the Tour du ALS and I was allowed to show again. It is wonderful to see how this terrible disease connects people. I was particularly touched by the amount of vitality and militancy; despite the hopelessness of the disease. That is exactly why I want to do even more for the ALS Foundation. I work for more publicity so that there will be more money for research and the living quality of patients. 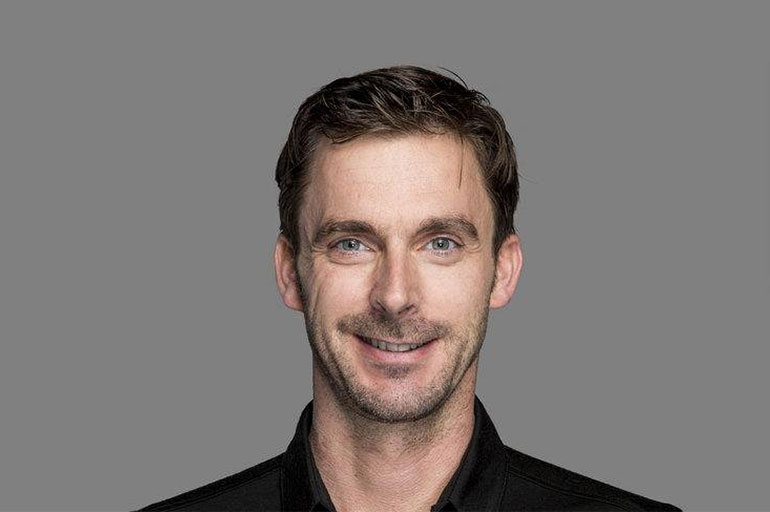 I have been supporting the ALS Netherlands Foundation for years. It is terrible that no cause has yet been found for this merciless disease. I would like to do my bit to make people more aware of this disease and that more funds can be generated for scientific research. My passion is cycling and that is why I am happy to be able to work as an ambassador for the Tour du ALS. 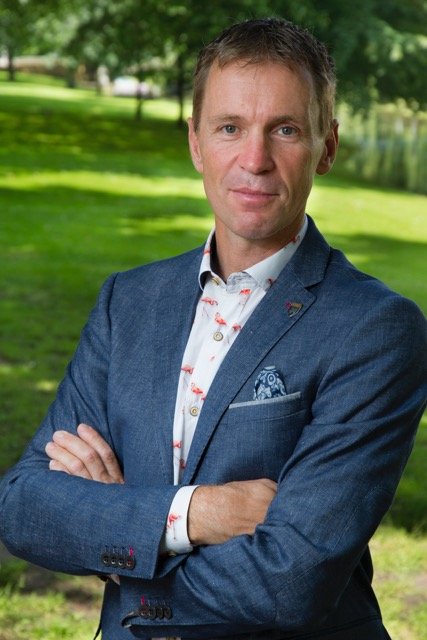 As a sportsman, I find it terrible that ALS patients lose their muscles more and more and that they are ultimately trapped in their own bodies. Therefore, as an ambassador for the Tour du ALS, I would like to raise awareness of this disease and get on my feet to beat ALS. 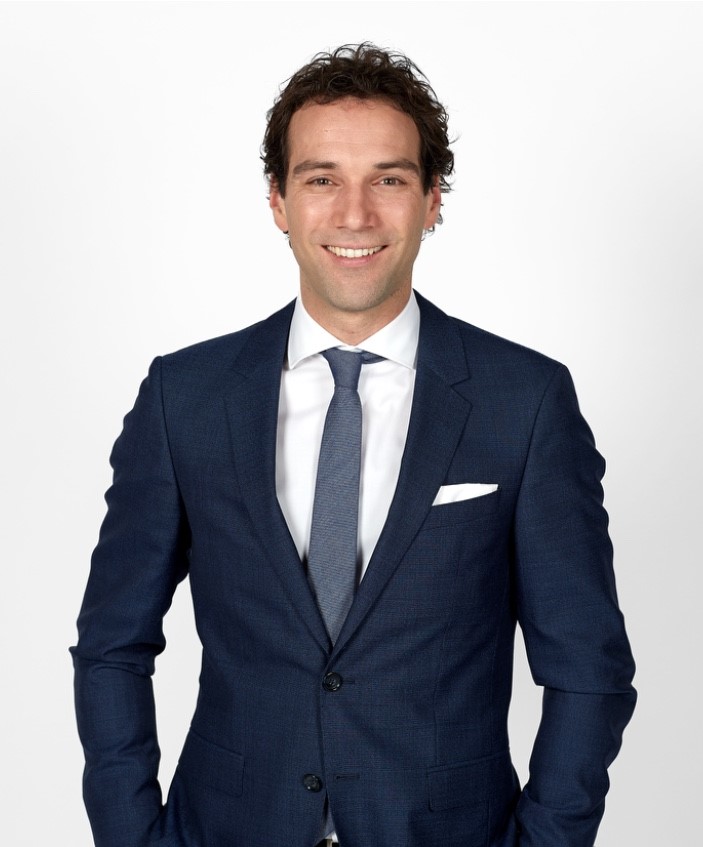 My father died of ALS in 2004. It was a debilitating time for him, and of course for our family as well. That tough, strong man deteriorated until he died three years after the diagnosis. After his death, we participated in Tour du ALS with our family and a large group of friends. I myself have climbed Mont Ventoux three times and it has been one of the most intense days of my life. Certainly the third climb was special. Several ALS patients also cycled up the mountain. They were often unable to do this on their own, so they were accompanied by friends and family. Patients lay in a recumbent bike, pushed by the people they love the most. Those images are still burned on my mind. I can recommend everyone to travel to France once and to conquer that imposing mountain. It is an experience that takes strength, but above all gives a lot of strength. Because together you have the same end goal in mind, raising money to combat that merciless disease. Moreover, it feels very familiar to embark on such an adventure, with people who often understand what it feels like to be confronted with ALS in any way. So join in, and who knows you might meet me at that mountain ! 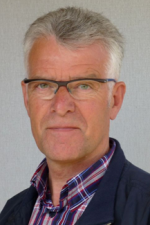 After my career as a football coach, I found I have more time now to work for people who need help. I find myself in the fortunate circumstance to really make an effort for people who can no longer do that. I would like to take part in the Tour du ALS. for the ALS foundation. Money that is urgently needed for research. Research that should lead to treatment and to finding drugs to combat this terrible disease. Everyone has the task of bringing ALS to the attention of friends, acquaintances and relationships. Only if we all put our effort in we will be able to achieve our goal. I will participate again, don't leave me alone but join me. Together we can get on our feet to beat ALS!